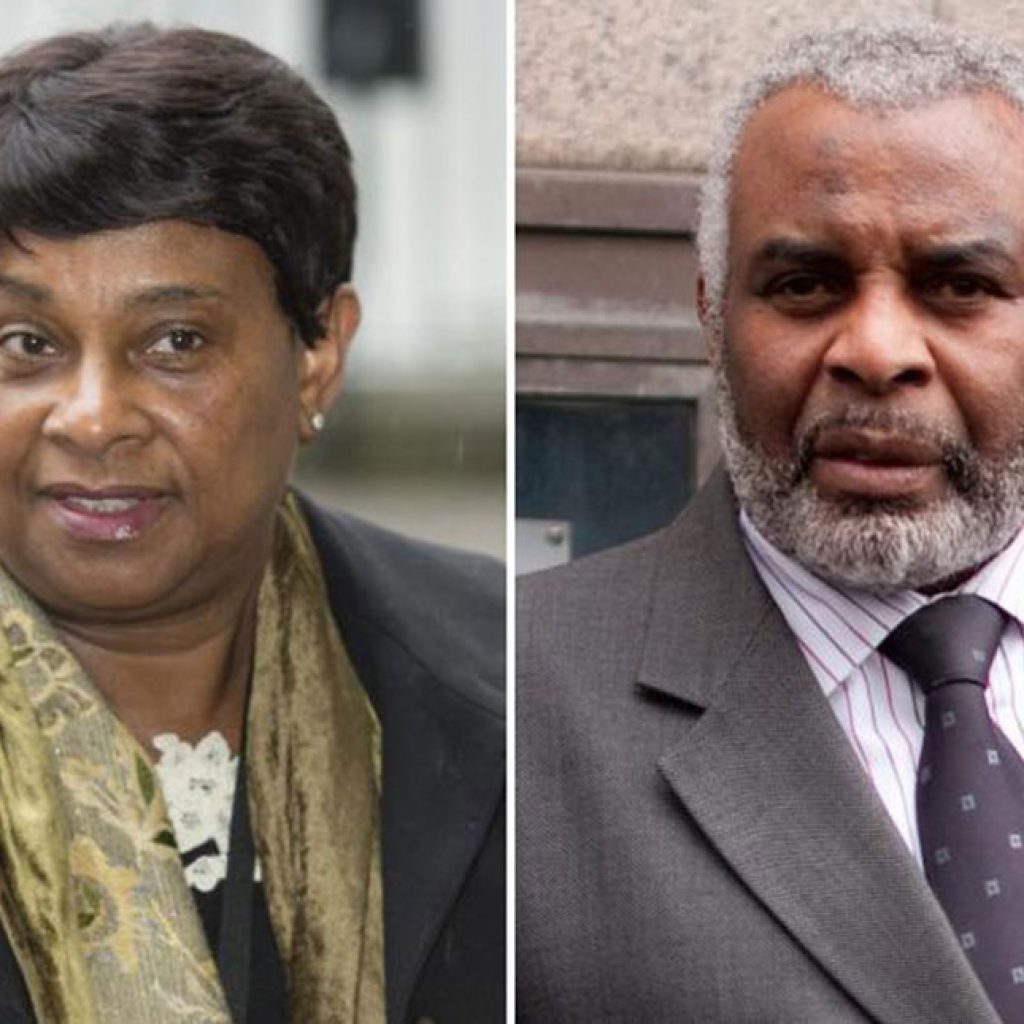 Neville and Doreen Lawrence  said they will never give up hope of getting justice for their murdered teenager son Stephen  as the investigation into his death was shelved by police.

Doreen and Neville Lawrence have campaigned tirelessly since the 18-year-old was murdered by racists in Eltham, south east London in April 1993.

Two of the 18-year-old’s killers, Gary Dobson and David Norris, were jailed for murder in 2012, but three remain at large.  Two of the three remaining suspects, brothers Neil and Jamie Acourt, have since served jail time for drug dealing, while Luke Knight has remained free.  The VCPB will continue its work to ensure through partnership working, we will reduce the risk of violent crime within our communities.

Congratulations to the VCPB 2020 Award Winners